Water as Paths for Dungeondraft and Wonderdraft

Water paths and textures for Dungeondraft and Wonderdraft.

Water as Paths, Material and Terrain for Dungeondraft

Ever wanted to put water on your map without using the water tool? Now you can! This pack includes 111 streams, 51 materials, 13 rapids objects, 12 rapids lights, 26 pattern and terrain fills for Dungeondraft. The materials include 2 copies of each 26 textures: half with a fancier swampland border that gets kind of glitchy and the other half with a basic “matches DungeonDraft” edge.

Different styles of water! Stack it on your maps in all kinds of ways! Paint on ocean only maps! Add ripples with lighting! 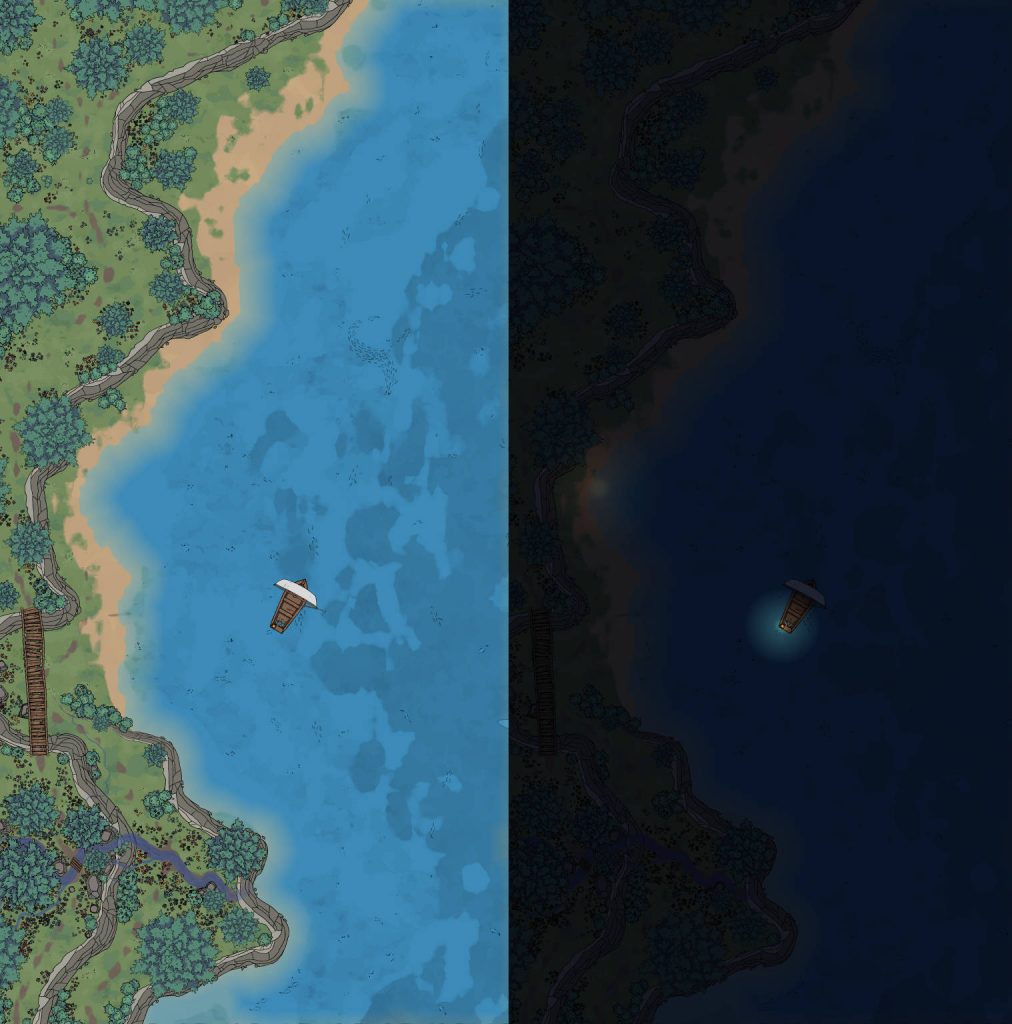 This DungeonDraft demo of the water paths shown as a little creek leading into the bigger river done by fellow creator best known for making Wonderdraft terrain, Anzch Assets

If you love the default water tool’s general look and feel, this pack probably isn’t for you. 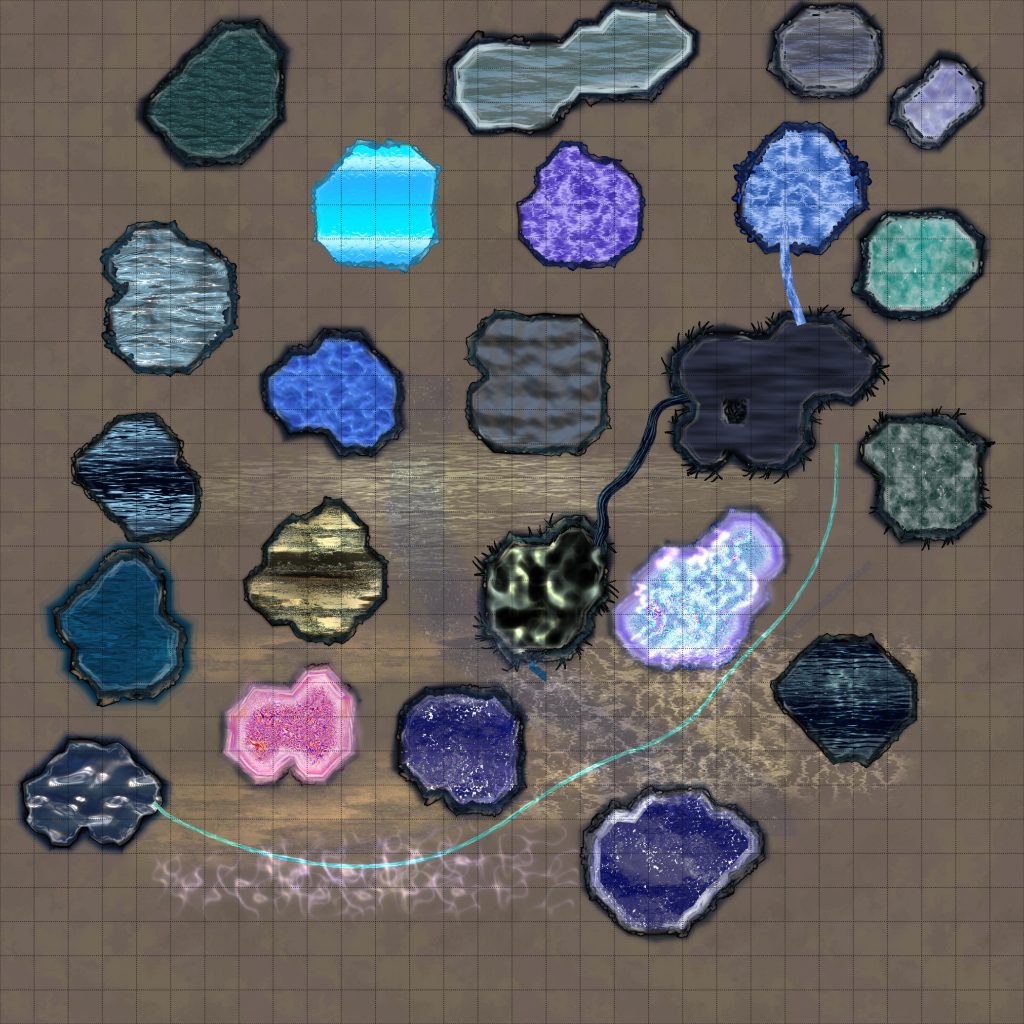 All of the different materials with one of the two border styles, plus a test of some of the lights and streams. 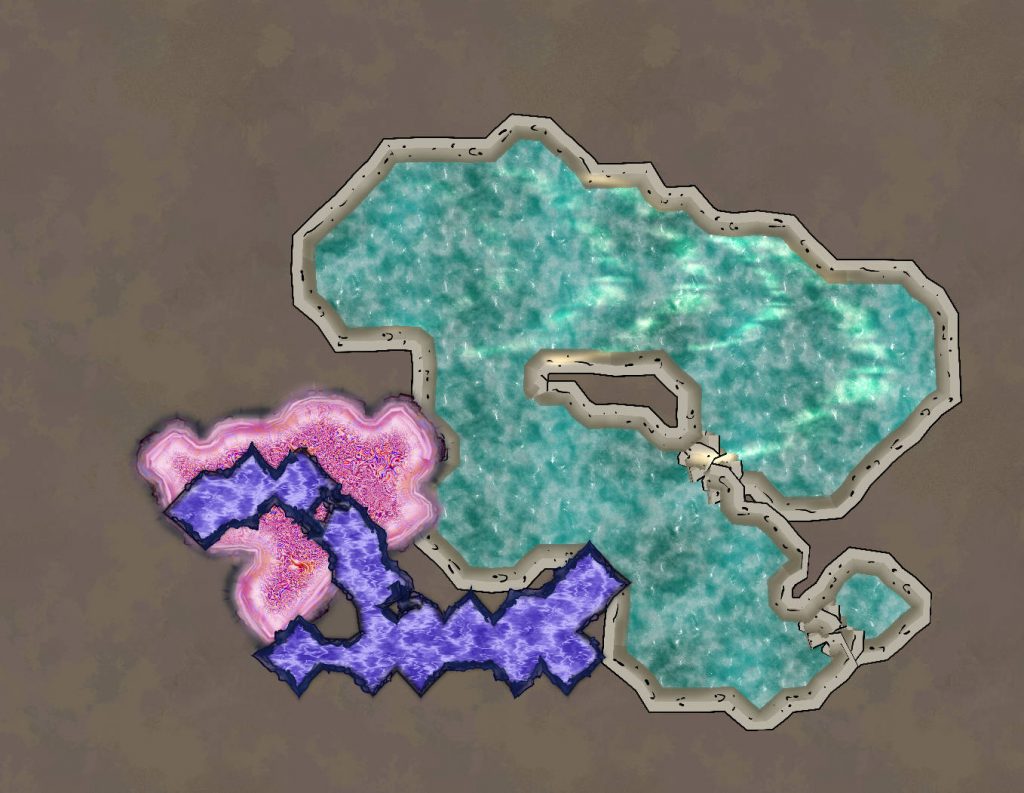 The other border style looks closer to native DungeonDraft and makes a neat crumbled rock effect if you don’t quite join two nodes together. 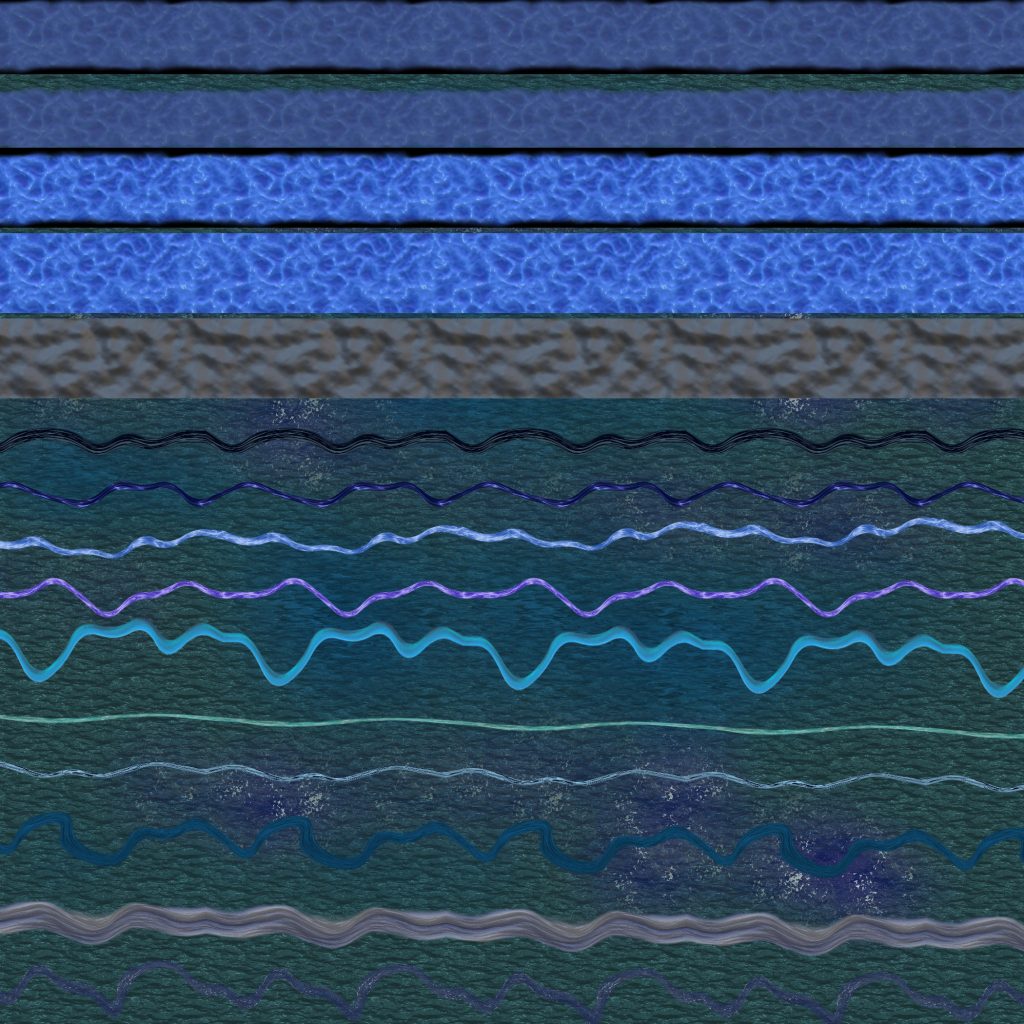 Pathway water styles include straight streams and wiggly little streams. Some have borders and some don’t.

Water as Paths and Ocean Texture for Wonderdraft

Add water to your maps with paths and a set of ocean textures! Pathway water is good if you want water to go over top of objects. There are 111 paths and 25 ocean backgrounds. Detail may only be visible on pathways if resolution is high and the right theme is selected, similar to some of my path kits, like 88 Paths for Wonderdraft

This asset pack or map falls under the CAL-NA-NRB license.
This item has been uploaded by the original creator.

You may create a commercial product using this pack. 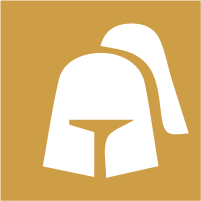 Free
A Japanese city in a pencil style. 116 colorable assets including buildings, boats, bridges & more.
Download
Back to Top
Product has been added to your cart
Close