The Church Of The Sea and Rectory 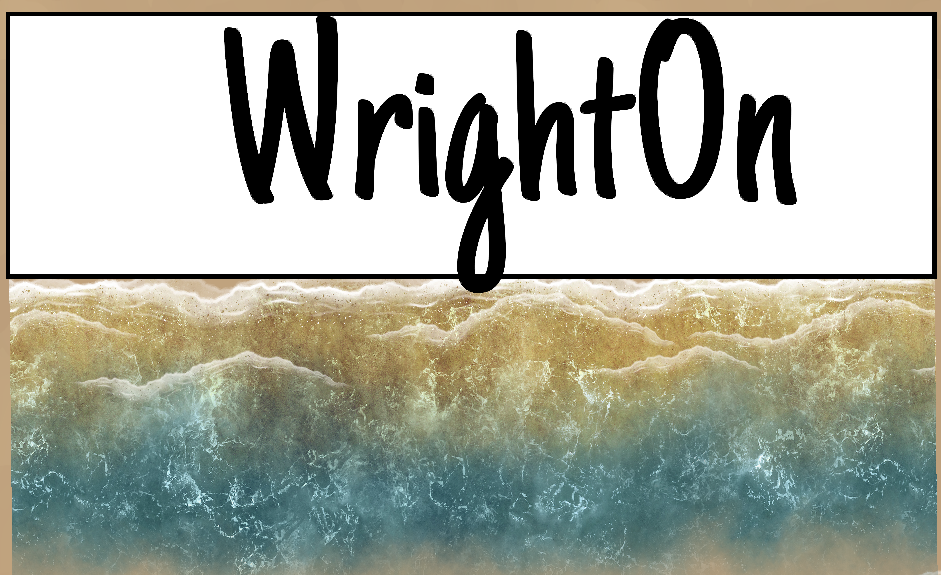 Ask a Question
Categories:Dungeondraft, Maps
Tags:church, Rectory
Share:
The Church Of The Sea and Rectory

This a re-worked model from a module I have published on Roll20 The Hermit and The Star.

I have attached a version of the map at 2500 pixels. There is also a 5000 pixel version on my Patreon page, here.

The Church of The Sea

Saint Constantine led a physical life as a cleric, serving his god by smiting evil with his staff and preaching unto the conquered. In later life he became more contemplative and largely gave up the nomadic life of adventure. He came to Palewave, and discovered a sea cave at the headland that he decided to settle in. With help from the town (who remembered his past, and prudently thought it beneficial to have him close by) the Hermitage was built. The cave opening was enclosed with walls creating a modest dwelling with a raised floor and a small shrine. There Saint Constantine would live and perform occasional favors for the Town folk in return for provision of basic foods and wine.

During his meditation on all things, he spent much of his time watching the sea and considering what must lie beneath its waves. He became fascinated by sailors’ stories of mermaids and sea monsters, and began collecting items alleged to have come from the sea folk.

Eventually he reached a point where he was convinced that not only did creatures live beneath the waves, but their souls were lost as no cleric had preached to them of his almighty god. Vowing to remedy this, he began preaching to the Sea, standing on the shore up to his waist in water.  His curious behavior brought an audience from the town who sat on the rocks to hear his words. But after a time, this dwindled and he was left alone with the sea gulls and fish.

Then one day, when Saint Constantine walked down to the beach to his normal spot, he was surprised to find a large polished golden bowl, about two feet in diameter. It was lying at the tide line and looked as if it had been placed there. Saint Constantine knew a sign from his god when he saw one, and giving thanks, he picked up the bowl and carried it to the town to show the people and tell them of the blessing.

By the time he had walked to the town, he had conceived the idea of the Church Of The Sea, to be built on the Headland higher up than the Hermitage.

The townsfolk were impressed by the golden bowl and Saint Constantine’s vision of the church. The more pragmatic members thought it would keep him busy and that it would be nice to have a place for weddings and blessings. The fishermen thought that anything that might appease the sea was a good thing.

So, the church was built, and the golden bowl was set in the hands of a statue in the church, being held up as an offering.

Saint Constantine’s faith was stronger than ever and he preached to the sea several times every day standing in the water to his waist. He was not sure quite when it first happened, but he felt that he was being watched and that he thought he could see the shapes of people moving beneath the water’s surface.

He told the town of his vision, which was generally met by the opinion that his nether regions had been affected by standing in cold water for too long. The fishermen kept quiet, and worried about the increasing rate that they were losing their nets.

Not wanting to be ridiculed, Saint Constantine told no one of the fish man. Over the next few days, the fish man would appear, watch for a while and then disappear. After a week, the fish man appeared with a second smaller fish creature who Saint Constantine felt was female. He was delighted by his expanding flock of fish people and became ever the more enthusiastic and forceful in his preaching. Over months, the number of fish people attending increased until up to twenty were present.

At that point, they were discovered by the town, after a town’s woman bringing food came to speak to Saint Constantine on the beach. She ran away screaming about the monsters and told everyone she could – which for an enthusiastic gossip was practically the entire town.

A group of men, lead by the Smith (but not including any of the fishermen), traveled to the beach to see if it was true.

There they saw Saint Constantine standing in the water with his staff, his right arm outstretched towards a semi-circle of monstrous looking creatures. The Smith shouted out in alarm, and being stronger in the arm than above his neck, ran into the water swinging his hammer at the creatures. One stood before him – the story says it was the first that had come to hear Saint Constantine. It made no attack but raised its webbed hands in defense as the Smith struck it with his hammer. The creature collapsed beneath the water and was gone. The Smith turned to see multiple webbed hands rise from the water, grab Saint Constantine and pull him beneath the waves.

There was a brief swirling of the water  and bubbles, the sea then became calm other than the waves lapping on  the beach. The Smith and the other members of the group searched the water but nothing was found of  Saint Constantine or the fish creatures.

The men returned home to tell their story. Saint Constantine was never seen again, but his church raised him to sainthood and recognized the Church of the Sea. A rectory was built near the church, and a priest has served the town and the church to this day, living in the rectory.

Free
Russian-language custom world. If somebody will be interested in it, I will translate it to English.
Go to download
Creator: