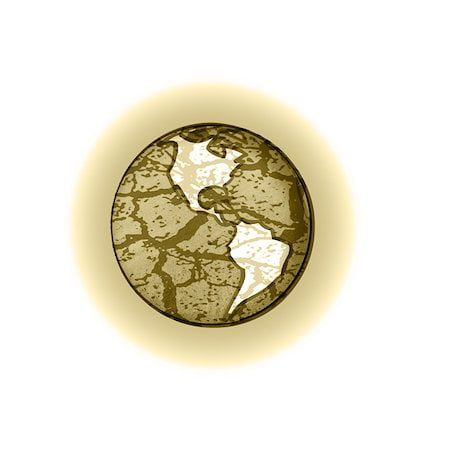 This namebase was created using examples of place names of the Uyghur people, which are native to the general area of Central and East Asia. The Uyghurs are considered to be native of the Xinjiang Uyghur Autonomous Region, of Northwest China; which may also be referred to by Uyghur Separatists as ‘The Free Republic of East Turkestan’, or ‘Chinese Turkestan’, in relation to ‘West Turkestan’; which refers to the independent states of Soviet Central Asia. Uyghur people also live in significant populations in Kazakhstan, Kyrgyzstan, Uzbekistan, and Turkey. I sourced all my information, and examples from Wikipedia. Starting links are posted below.

Out of the two versions, I slightly mixed the latinized version between Uyghur & Pinyin, so it has a more realistic feel on the map. I included a version with Uyghur script as well, and am currently working on versions in Cyrillic, and in Chinese Characters, so stay tuned.