These paths are meant to be used to add more definition to the edge of grassy terrain where it meets dirt (or whatever else you like).  They’re not perfect, but with some tweaking I’ve found them to be useful.  I made them in three different styles:

– Scribble is the one I use the most.  It’s a bit on the large side, so I usually shrink the width down a little.

– Puffy is more rounded, closer to the effect of using the grass material brush.

– Hatch is very minimal, with just lines suggesting grass as in the default grass terrain texture.

Scribble and Puffy also have variants with a subtle drop shadow, which I find adds depth.  Hatch does not, because it looks like ass with a shadow.

This asset pack or map falls under the CAL-BY-NCR license.
This item has been uploaded by the original creator. 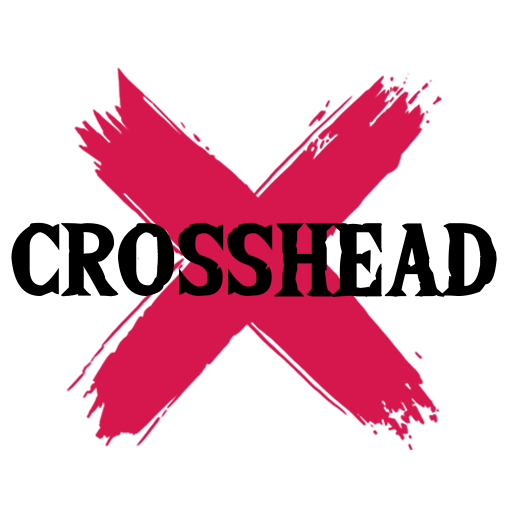 €2,00
A Dungeondraft asset pack with...
Add to basket
Back to Top
Product has been added to your cart
Close