Have you ever wondered what happens to the bodies of a titanic slain monster after the victorious heroes save the world? 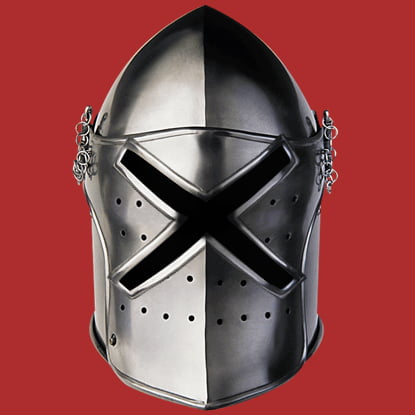 Have you ever wondered what happens to the bodies of a titanic slain monster after the victorious heroes saved the world?

In this dungeon, your characters enter a stinking, dead beast whose innards have developed a life of its own. The deeper your adventurers get into the decaying remains, the more alive it becomes.

An actually dead body, which is still alive. Blood is pumped through the veins and energy sources are literally burning in the open muscles and converted into heat and energy. Acid also eats its way through various areas and forms dangerous puddles. In addition, warm and glowing pus sacs grow out of the walls and floors everywhere.

Or is it not a pus bag, but the eggs of the giant maggots that have spread out here and are slowly consuming the corpse? This dead body will be a real treasure for corpse-eaters. It would take every carnivore, even your voracious lizard man, decades to devour this dead body!

A reason for your heroes to be here and a possible boss:

Your heroes are on the lookout for the acidic purple excrete of the beast. This liquid is said to have great magical power and could also be sold incredibly expensively. With every little puddle of excrete your heroes find, they get a little more powerful. But your heroes also meet something in this place that they did not expect.

For a long time it was believed that the world would be free from this beast forever. But it turned out that it still had an egg in it. Its offspring is born and now feeds on the blood and flesh of its own mother. At some point it will be so big and powerful that nothing can stand in its way.

When your heroes encounter the mighty hatchling, they will need all the power they can find. Since it is not yet fully developed, it has not yet evolved any complete insensitivity to the acidic liquid of its mother and cannot yet produce it itself. Although it is resistant to almost all attacks. But a magical attack, channeled with the help of the excrete or a sword covered with it, will do full damage to it. In addition, the regeneration of the young hatchling can be prevented in this way. It receives this by eating a piece of meat from its own mother every round as a bonus action.

Combine this adventure with a lot of disgusting descriptions, encounters and monsters and your players will never forget it!

Due to file size limits, I can’t upload the properly sized map here, so you can download it for Free at BBEB

This asset pack or map falls under the CAL-BY-AS license.
This item has been uploaded by the original creator.

This map uses Crosshead's assets exclusively, and has been produced by the Big Bad Evil Brand.